India's tally of the Omicron variant of COVID-19 rose from five on Sunday morning to 21 in the evening.
During the day, nine cases of Omicron variant were reported from Jaipur, the capital city of western state of Rajasthan, and seven from the southwestern state of Maharashtra.
According to media reports, Maharashtra's Pimpri-Chinchwad area registered six cases, while the Pune city reported one case of the variant on Sunday.
The genome sequencing of samples of nine people of a family that came to Jaipur from South Africa on Dec. 5 confirmed the Omicron variant. The state health department has isolated the people who have come in contact with the nine Omicron patients, said the media reports.
Besides, the Rajasthan health department said that a total of 34 samples were tested in the state, out of which 25 tested negative.
Meanwhile, two cases were reported from the southern state in Karnataka, one in Gujarat, eight in Maharashtra and one in Delhi.Xinhua 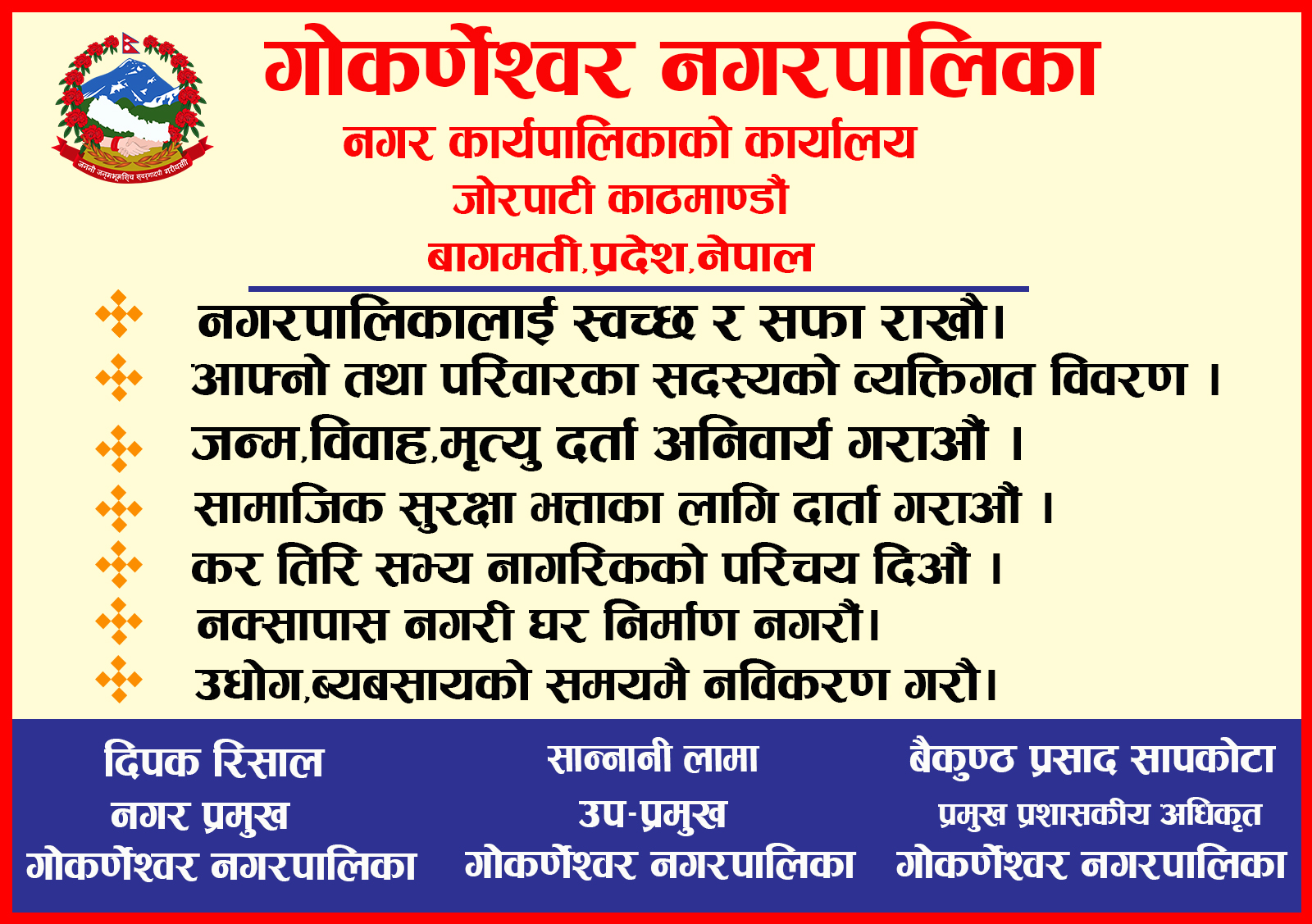